The arc blow is actually the act of the weld bead deflection from its path due to the magnetic field arising at the time of welding.

Arc blow is a process that causes the molten metal to deviate from its path during welding, the root cause being the generation of a magnetic field due to the current used during welding.
When welding a metal, an electric arc is used to obtain sufficient heat through the current flowing between the two terminals anode and cathode.
The base metal is formed to complete the circuit between the welding electrode and the ground.
This part of the base metal is magnetized due to electric current, that is, a magnetic field is formed in this part.
Due to the influence of the magnetic force prevailing in this region, the arc that is established between the electrode ends and the base metal starts to displace. As a result, the molten metal also starts to migrate.

The root cause of arc blow

The root cause of arc blow is the generation of magnetic force. These magnetic forces arise due to many other reasons also.
Many times it has been observed that excessive grinding while forming a joint bevel also magnetizes the bevel which can cause displacement of the arc during welding. Chemical compositions of some metals are also responsible for arc blows, they are very quickly magnetized, such as cladding pipes. these are magnetized quickly due to their double layer. Some other factors responsible for Arc blow, such as Workpiece connection
Joint design
Poor fit-up
Improper settings
Atmospheric conditions.


Although the magnetic force is the root cause of arc blow, the thermal arc is also responsible for a change in resistance within the base metal formed by the weld pool as it is transferred to the workpiece. Factors  can be Improper surface preparation
Improper travel speed

As we have seen, the main reason for arc blows is the magnetic force and the internal resistance of the metal.
Following measures can help to eliminate arc blow
Convert to AC if using DC current
Reduce welding current
Angle the electrode in the opposite direction of the arc blow
Use short arc length as much as possible
Use heavy tack welds at end of the joint, with intermediate tack welds along the length of the joint.
Weld towards a heavy tack or towards a completed weld.
Use the back step technique
Wrap the cable on both sides of the joint so that the current flowing through it will break the magnetic field.
Extend the end of the joint by attaching run off plates
Change ground location in reverse
These methods can get rid of the problem of arc blow 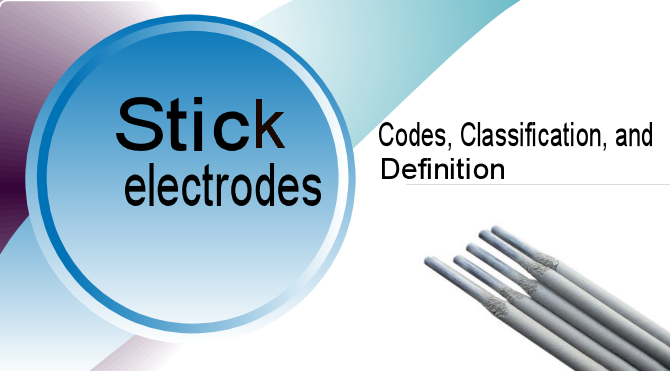 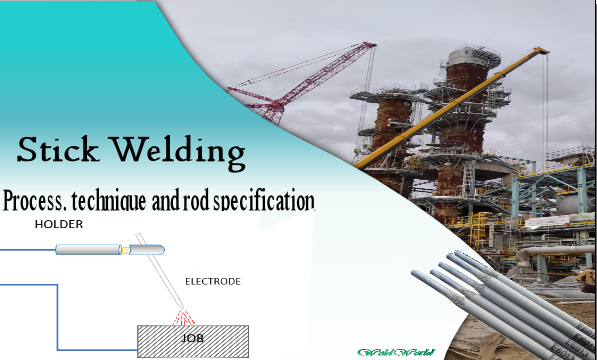 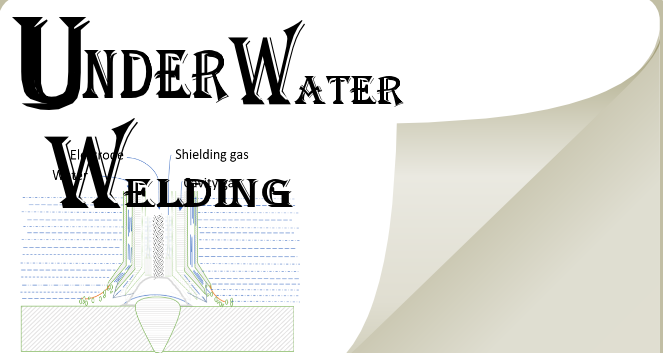 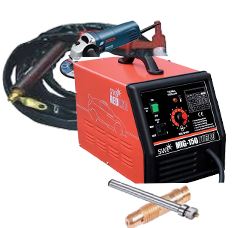 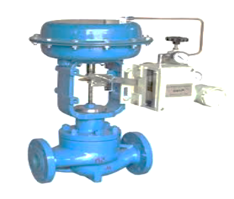 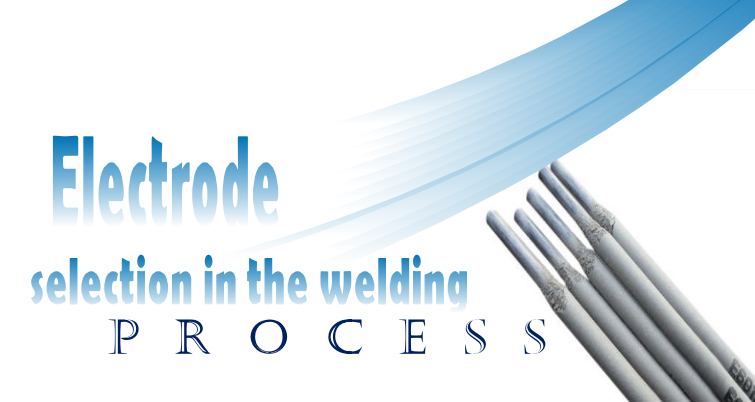 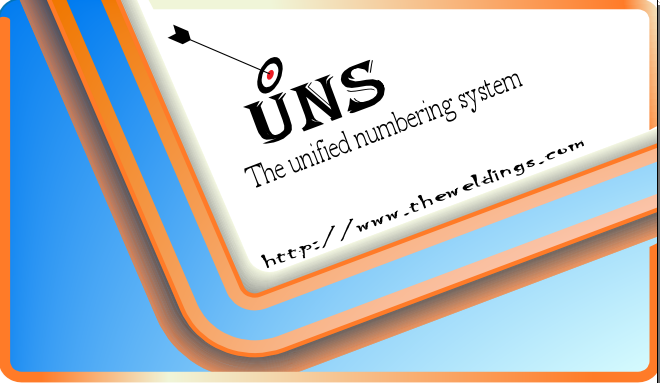